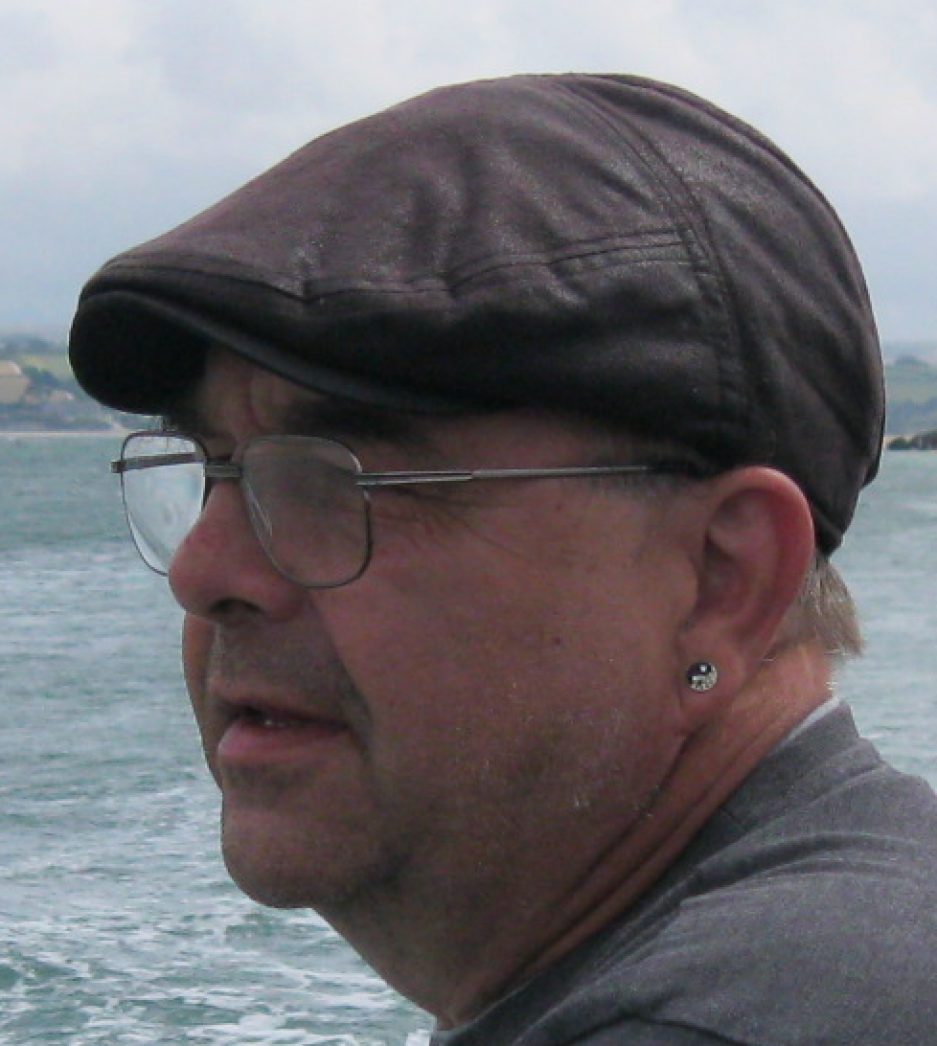 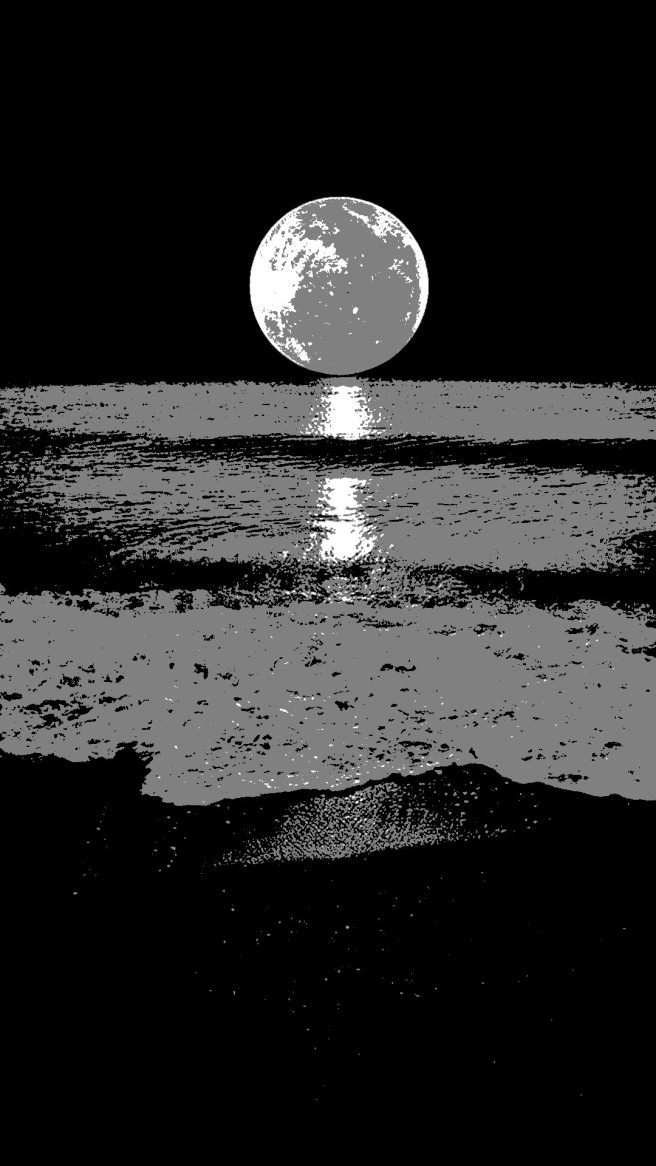 WIDOW OF THE WITCHING HOUR

Laura had the single dormitory room up in the attic at Westfields. It had been a stipulation by the governors of the school when she had been allowed to transfer there. Laura didn’t mind. She liked being on her own and she liked that her window gave access to the fire escape. Westfields was the last vestiges of what had been a Girl’s Boarding School. Although the school was now just a normal comprehensive, Many of the older girls parents had paid good money to send their girls there, so Westfields stayed open until those girls had matriculated. Laura was a newbie. She was there because she had been expelled from her old Boarding School. There had been a scandal.

Of course, it was another stipulation by the Governors, that allowed her to enter the school, that the scandal should remain a secret. As with most large societies, secrets become common knowledge within hours. Laura became known amongst the other boarders as Lezzie Laura, or double L for short. Whilst the rumours gave her an exotic mystique among her classmates, it also made making friends difficult. Laura didn’t mind.

She liked her solitude. At night, she would sneak out of her window and down the fire escape. The wall around Westfields backed on to the local park and although it was six feet high, she had found a shrub which would take her weight and she used this to lever herself over the wall and into the parkland. On moonlit nights she would climb a large oak tree right up to the top and there would lie back and look at the stars. She would wish upon the stars, she wished you could see Helen again… It was a wish without much hope of fulfilment, Helen had been whisked away to deepest furthest Scotland… An innocent party, according to the Nuns at Shrewsbury. Whereas Laura was an abomination, a mortal sinner. Laura had laughed when the Holy Mother had said it.

She couldn’t help herself, The diminutive nun had stood up and raised her hand to strike her. Laura had stood up quickly, and towered above the nun.

“You touch me and I’ll give you the same back you old Bitch!”

She exploded, but she didn’t hit Laura, she knew the girl was as good as her word. She told her to go and sit in the classroom, until her parents could come and pick her up.

“But it’s the middle of the night, “Laura had exclaimed, “and my parents are in Brussels. How long do you expect me to stay in the Fucking Classroom.” The nun had an Apoplectic fit.

” You Will stay there until I tell you to come out.”

Her parents had been called and after some deep discussion, her grandparents had been dispatched to take Laura back to their Stourbridge home. Laura had only got six months left at school, so after deals were done through diplomatic channels, Her parents both being diplomats at the Brussel’s European Union Parliament, they were very good at finding channels; not so good at providing a stable home for their daughter. So she had been dispatched to Westfield’s.

And now at the midnight hour, she was out of her window and over the wall. She had shimmied up the big oak tree and she sat the talking to her God in her head. She had no fear of the dark… Darkness was her friend… Like no other. She and Helen had made a spell, had mixed ivy and holly together and each carried half of the mixture on their body at all time. It was a token of their undying love. Laura wondered if Helen still had her little leather pouch? Laura had hers around her neck on a shoelace. She pulled it out from between her bosom and kissed the pouch. In her heart of hearts Laura knew that Helen would not have kept her pouch… In her Heart of hearts she knew that Helen would have already forgotten her. For although Laura was older, it was Helen who had instigated their affair. Helen had a history of persuading older girls into her bed… Helen was a game player, But Laura felt like she had belonged with her as she had never felt with anyone in her life.  Laura couldn’t care less about being expelled. She just wanted to be with Helen. Now it was all gone, all done. So she sat in the middle of the park, looking at the stars and smoking a contraband cigarette. She would have liked to howl at the moon, but She may have been heard, so she did it in her head, and in her eyes… Tears were silent.

She heard a noise below her. Two stifled voices. Two men. Strange. What were two men doing underneath her tree? Had they seen her? What would she do if they started climbing up? She lay still as an owl at the top of the tree. She listened with acuity. It didn’t sound as if they were a threat. Their whispers were furtive…

“Come here then, lets see it, does you need milking my lovely?”

An old man’s voice. She looked down between the branches and saw the two men silhouetted against the trunk of tree. She put her hand to her mouth. There was a flurry of activity… Hands pumping, The older man got down on his knees. She could see his bald head bobbing up and down in the moonlight.

Now that is an abomination! She thought.

JUST THE START OF AN IDEA…