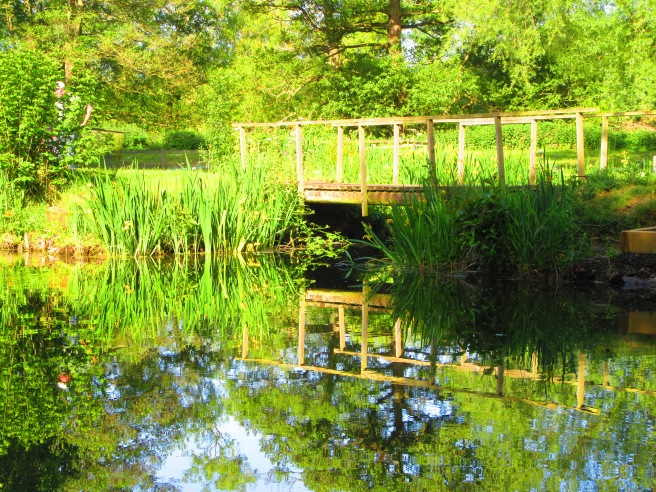 After last week’s blockbuster of a fishing trip, where between the two of us we caught 250-300 fish, my brother and I decided to take a trip to a new fishery, I shall not name it because it was not worth visiting as a fishery, it was however, a beautiful site.

Our first mistake was to sit in the shade. As I was in a t-shirt and hadn’t brought a coat with me this was not a good start. I was freezing, even  though it was a beautiful day.

Next, my chair broke! As I can’t stand up for very long this made carrying on impossible. I said to my bro, I needed to go back to Lichfield and buy a new one. He said, he’d go home and get his other chair, as it was closer to the venue.

100 yards down the road leaving the fishery, His car broke, fairly terminally! The suspension on the back chassis collapsed. He finessed his car home and then had to try and organise his mate, who is a mechanic, to book it in to be fixed. The estimate about a grand!

He had to get Jane to bring him back in her car.

We fished for six hours and caught 5 fish and used two loaves… a biblical fail!

We then decided to go down to the canal, where we both drew a blank.

So much for fishing being therapy! 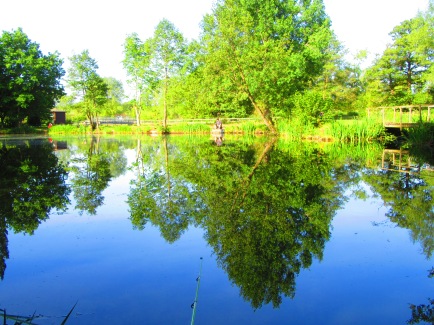 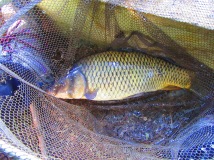 DALE M WE WITH J